It was January and the sun was just returning to Kirkenes with its -30° Celcius. The flight went from Kirkenes to Oslo where it was not much warmer.

This is an experiment, my first attempt to combine pictures with audio. I asked my husband, a professional musician, to make some music to accompany my series of pictures. He made this especially for this project. To check out more of his stuff, see https://soundcloud.com/vegarddahlinskauhansen. 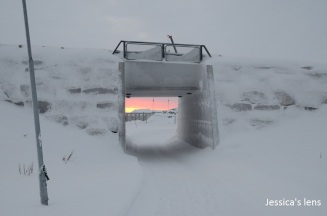 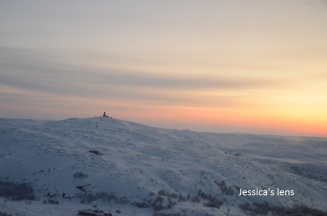 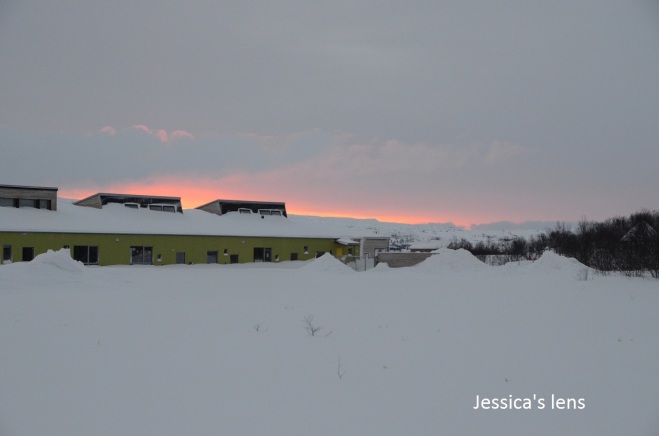 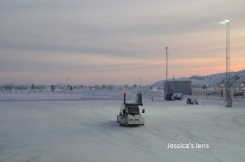 The polar night is coming to an end, and the sun is finally reaching up above the horizon. Just barely, but still powerful. To see the sunlight, we had to walk up to a height. Today is the first day I have actually seen the sun for a week. The pinkish, smudged, red ball hovering over the blue fjord, took my breath away. I wasn’t the only one to stop and try to capture the beauty. These pictures are taken during the last few days in Kirkenes, Norway. All the pictures are taken midday, and this is as light as it gets. The final pictures is from Gardermoen, near Oslo. 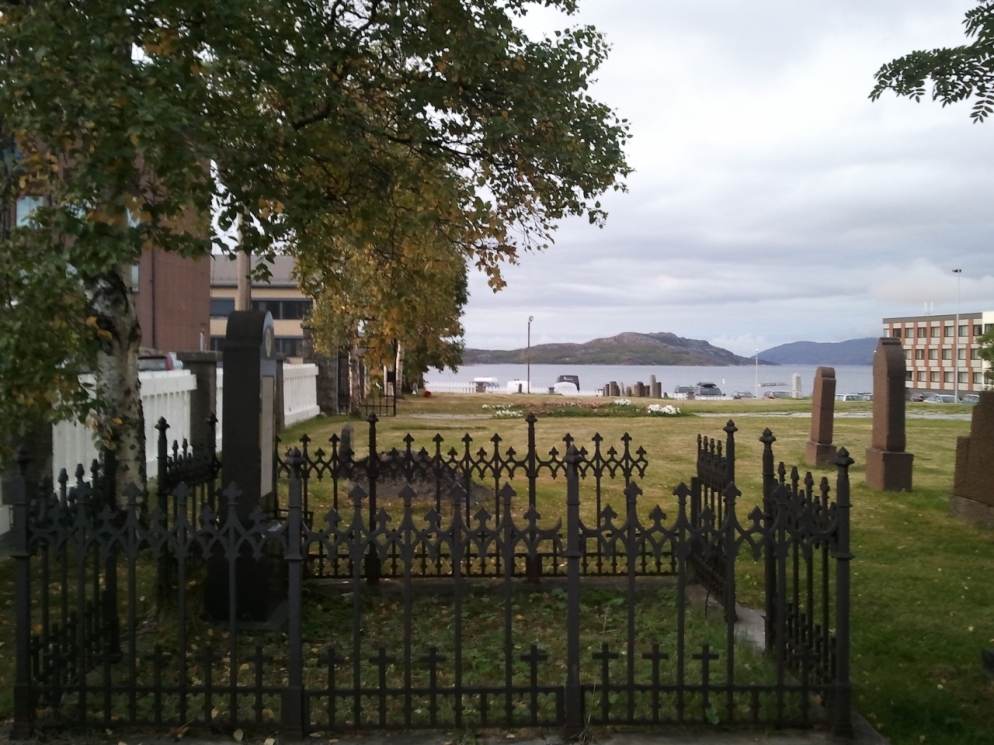 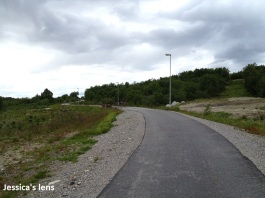 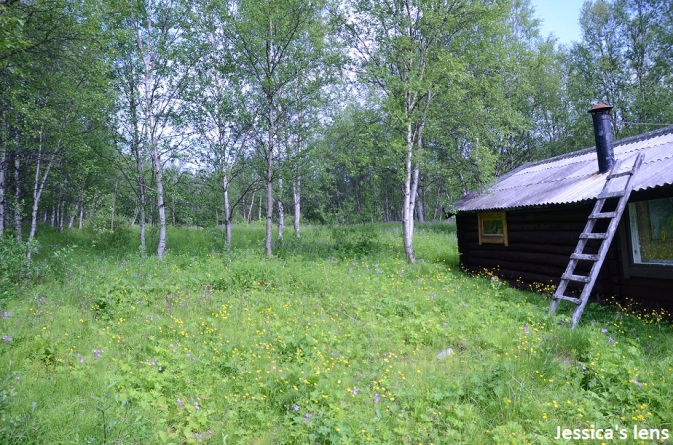 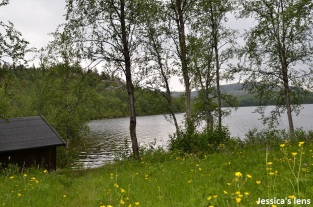 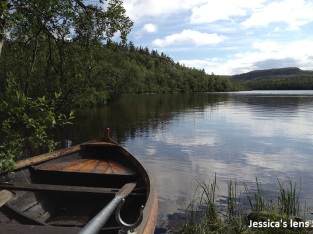 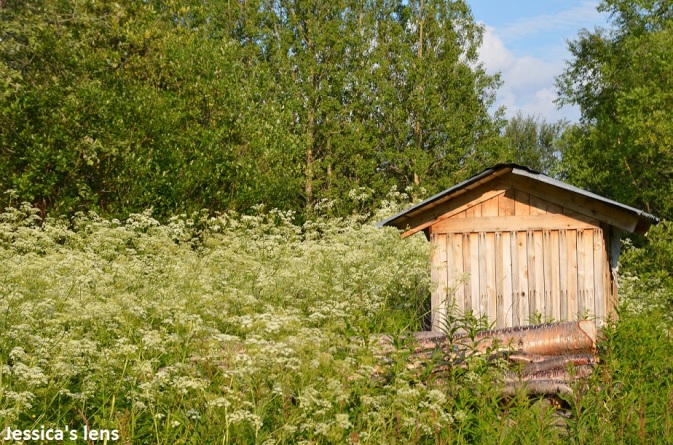 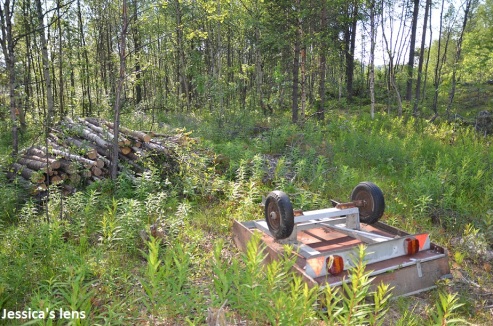 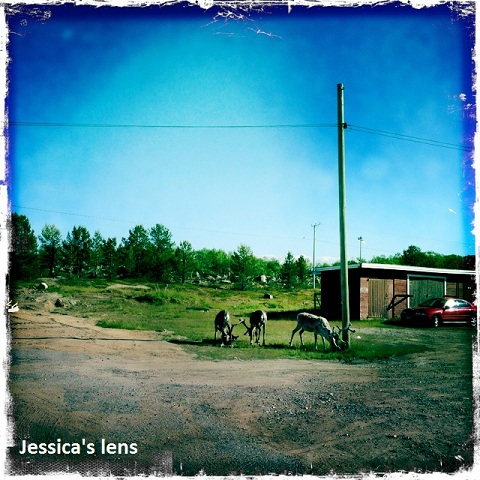 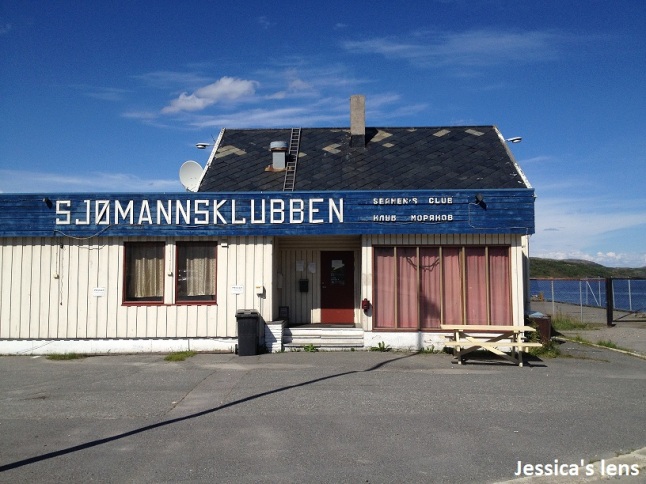 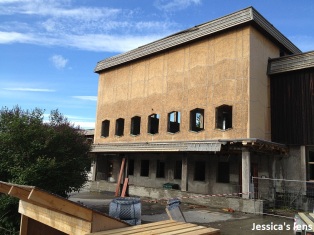 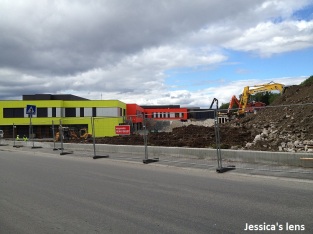 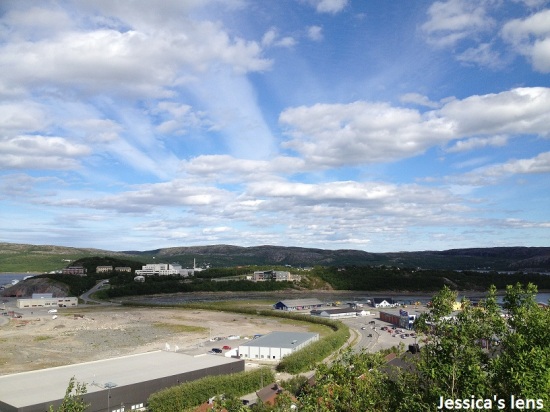 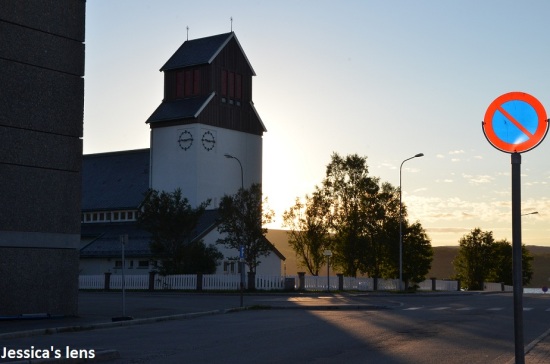 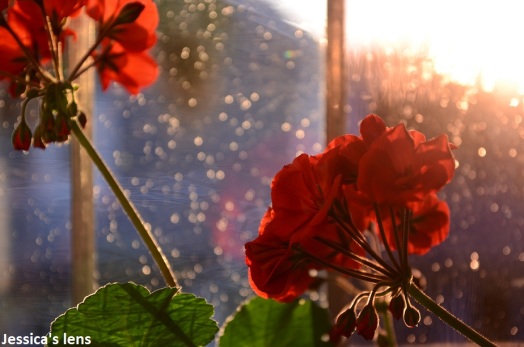 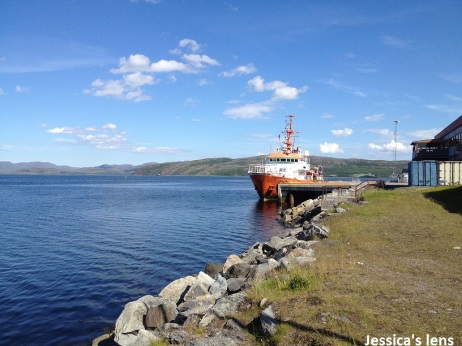 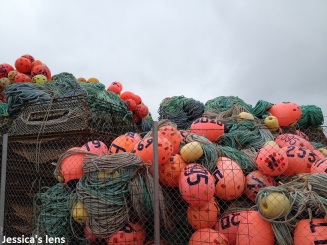 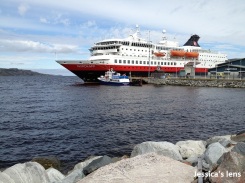 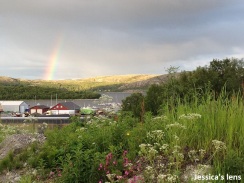 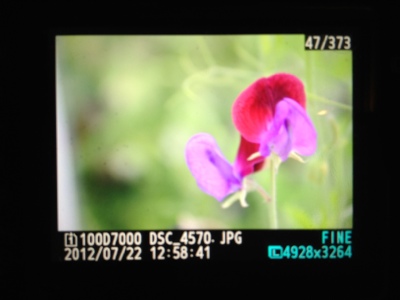 I’ve spent all day in the great outdoors surrounded by water, marsh, trees and mosquitoes. The silence sooths my body and soul. We gave a grouse and her young a scare. I stepped in something a moose left behind. Walking in the meadows and marshes doesn’t remind me of the terror from last year. The meadows don’t remind me of the scare I got while walking in the grocery store after work suddenly realizing something dreadful just had happened not far away. The marsh doesn’t remind me of the startling experience of not getting through to a sibling on the phone in those minutes. The mosquitoes do not remind me of the horror flashing by on the TV-screen the days that followed, a horror greater than any I have ever seen in any movie production: the 22nd of July 2011 in Norway.

I’ve dreaded this day. All day I’ve tried to escape from the date. A whole year has gone since the massacre that killed 69 on an island and the bombing that killed another 8 in Oslo. The light summer night fell on a nation dreading having lost an estimated 20 or so. The same nation woke up to a shocking estimate of 80. The nation was wounded and the people were mourning. The streets went gray and the people abandoned them. Night fell. The men in green came to protect, restrict and limit damage. Later, when day broke again and the people came to claim their city back, they were cautious. They came back in couples and in groups. They came together. They needed each other and comforted each other. The people brought flowers to claim their city back. The flowers grew stronger and greater, and before Oslo Cathedral the colors were the brightest. The growing ocean of flowers was nourished by the people. The flowers spread. The cold gray fences surrounding the bombed area where clad in flowers. In the weeks that came the air became sweet and heavy and the city was covered by petals. It was sorrowful, yet beautiful. The flowers colored the nation and today the nation is being clad in flowers again. Norway is healing.

I didn’t loose anyone. I wasn’t hurt. I was lucky. I know people who lost someone, I know people who for hours feared they had lost someone. I’ve walked in the streets with people who are happy to be alive, with bandages and scars to remind them of how close it was.  I’ve been trying to escape the date all day, and while finding my picture of the day I realized I couldn’t ignore it. In Jyly 2011 the rose became a symbol of the people coming together, and a rose had to be today’s picture. While remembering last year and thinking of all those who have lost someone or had their life changed this one Friday afternoon in July last year, my heart goes out to those effected by the Denver shooting a Friday this July. 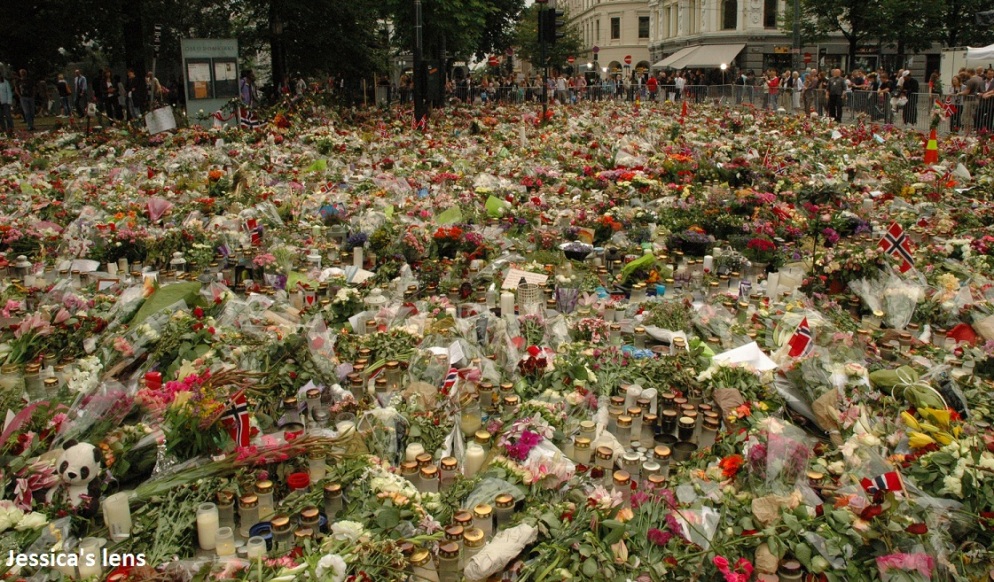 With the weather still kind of grumpy, I have continued my photo safari in the sunroom. My mother in law’s garden is lush and magic with lots of details to shoot, here a Pelargonium Voodoo. 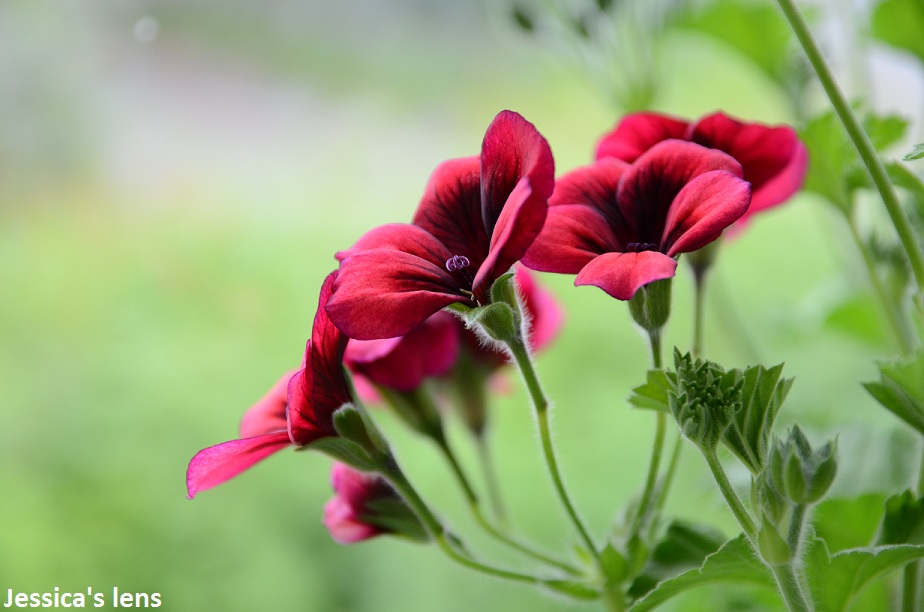 I showed you the cold weather in the far north east of Norway yesterday. A lush sunroom comes to the rescue.